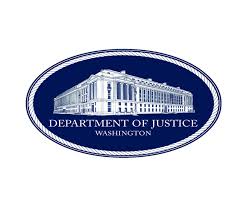 The Justice Department inspector general released a scathing report on former FBI Director James Comey’s notes memorializing his conversations with President Trump, finding that he disclosed them without authorization “to achieve a personally desired outcome.”

The 83-page report on Comey’s handling of “sensitive information,” released Thursday, said the investigation found “no evidence that Comey or his attorneys released any of the classified information contained in any of the Memos to members of the media.”