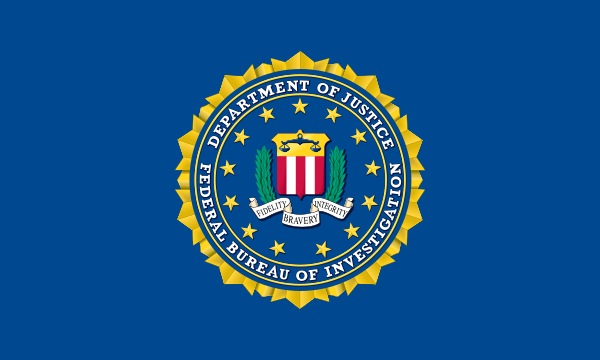 From Just the News:

Conservative watchdog Judicial Watch on Wednesday announced an appeal of a prior court decision permitting the FBI to withhold communications between the bureau and certain financial institutions related to purchases made in the D.C. area on Jan. 5-6, 2021.

“This appeal arises from what appears to be an unprecedented abuse of the financial privacy of thousands of Americans,” the watchdog wrote in the appeal.

“Substantial and compelling evidence demonstrates that the FBI sought and received records from financial institutions of anyone who used a credit card or engaged in other transactions in the Washington, D.C. area on January 5 or 6, 2021,” the group added. “This would include many thousands of persons living in the Washington, DC area, including possibly members of this Court,” Judicial Watch continued.