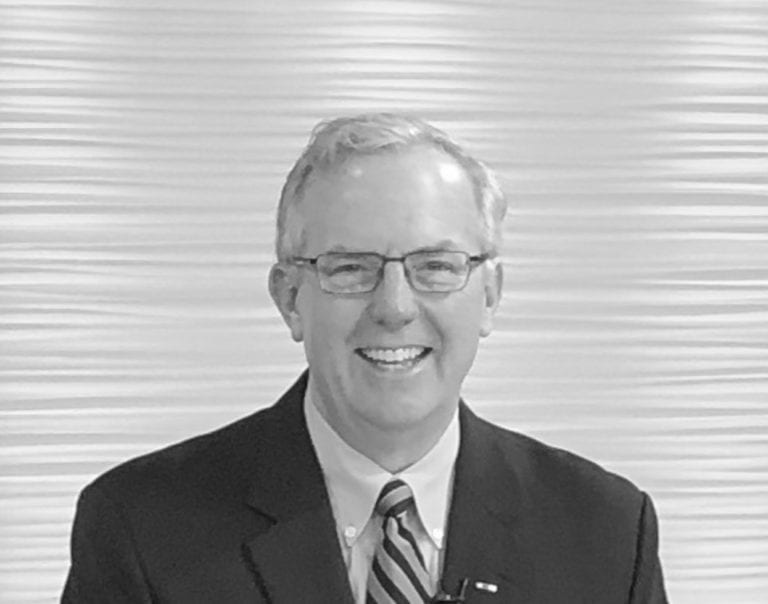 Christopher J. Farrell joined Judicial Watch in 1999 as the organization’s Director of Investigations & Research, and has been a member of the Board of Directors since September 2003. Chris is a native of Long Island, New York. He was a Distinguished Military Graduate from Fordham University with a B.A. in History, whereupon he accepted a Regular Army Commission and served as a Military Intelligence Officer – specializing in Counterintelligence and Human Intelligence.

Following command and staff assignments that included three tours of duty in the Federal Republic of Germany, and one tour at Supreme Headquarters Allied Powers Europe, Chris returned to civilian life as a contractor to the defense and intelligence communities. He also provided management and training consulting services to non-profit organizations, and was active in the establishment of a small, private, co-ed Christian high school where he both taught and served as director.

Chris has appeared on numerous national TV and radio shows, and has authored dozens of articles. He contributed a chapter on terrorism to Dr. Irwin Redlener’s book “Americans at Risk” (Alfred A. Knopf: New York, 2006). Chris maintains a busy lecture schedule on both government corruption issues and intelligence matters. He served as a Senior Staff Associate of Columbia University’s National Center for Disaster Preparedness at the Mailman School of Public Health (2005 – 2008).

Chris is a Distinguished Senior Fellow at the Gatestone Institute. He was an adjunct professor at George Mason University in Fairfax, Virginia (2013 – 2018). Chris is a member of the Association of Former Intelligence Officers; the Society of Professional Journalists; Investigative Reporters and Editors; the National Military Intelligence Association; and is a constituent member of the State Department’s Overseas Security Advisory Council. Chris serves as the Judicial Watch main representative to United Nations Headquarters in New York.