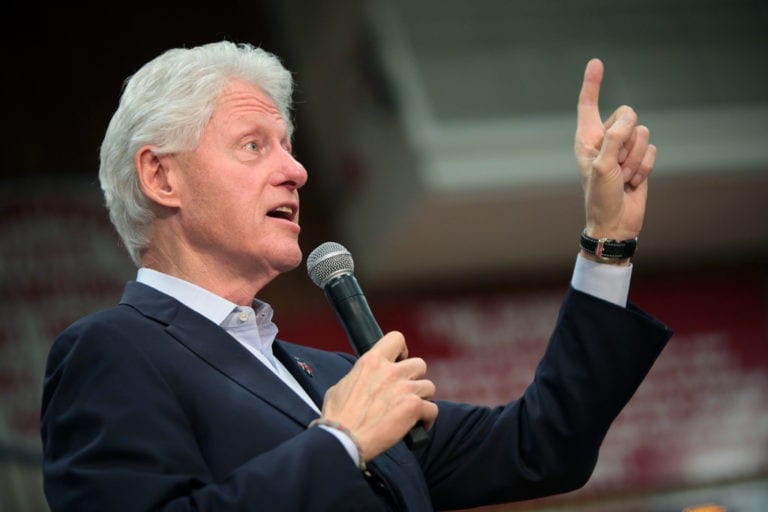 A 2012 court case denying access to White House audiotapes kept in former President Bill Clinton’s sock drawer after he left office could help the Trump legal team in its battle to retrieve records that the FBI seized from Mar-a-Lago this month.

“What it highlights is that under the law, and the Justice Department’s prior legal positions, if Clinton had the tapes, they are presumably personal,” Tom Fitton, president of Judicial Watch, told The Washington Times. His group filed an unsuccessful lawsuit seeking the Clinton recordings.