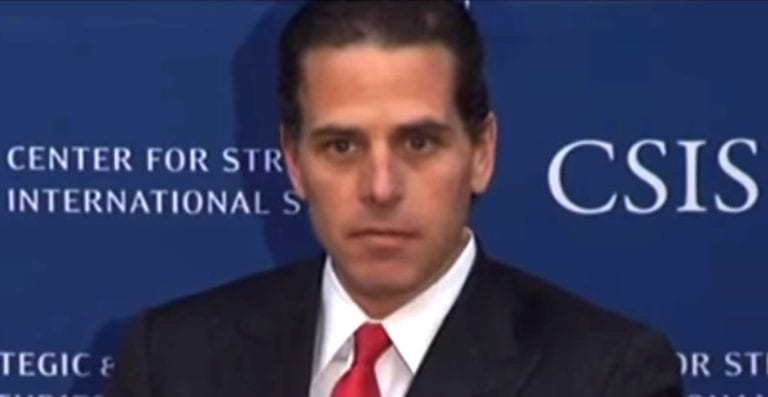 After several flip-flops, the United States Secret Service has finally revealed it is in possession of more than 100 records related to yet another Hunter Biden scandal — his alleged gun, which was reportedly ditched in a dumpster in Delaware.

According to its website, Judicial Watch, led by Tom Fitton, “uses the open records or freedom of information laws and other tools to investigate and uncover misconduct by government officials and litigation to hold to account politicians and public officials who engage in corrupt activities.”

Following an October 2020 report from the Blaze, in which a source claimed that “in October 2018, Hunter Biden’s handgun was taken from his vehicle without his knowledge by Hallie Biden — the widow of Democratic presidential nominee Joe Biden’s son Beau — and she placed it in a garbage can outside a Delaware supermarket,” Judicial Watch launched an investigation into whether the Secret Service intervened in the situation on the first son’s behalf.